Real-Time Growth Strategy Examples You Need to See to Succeed 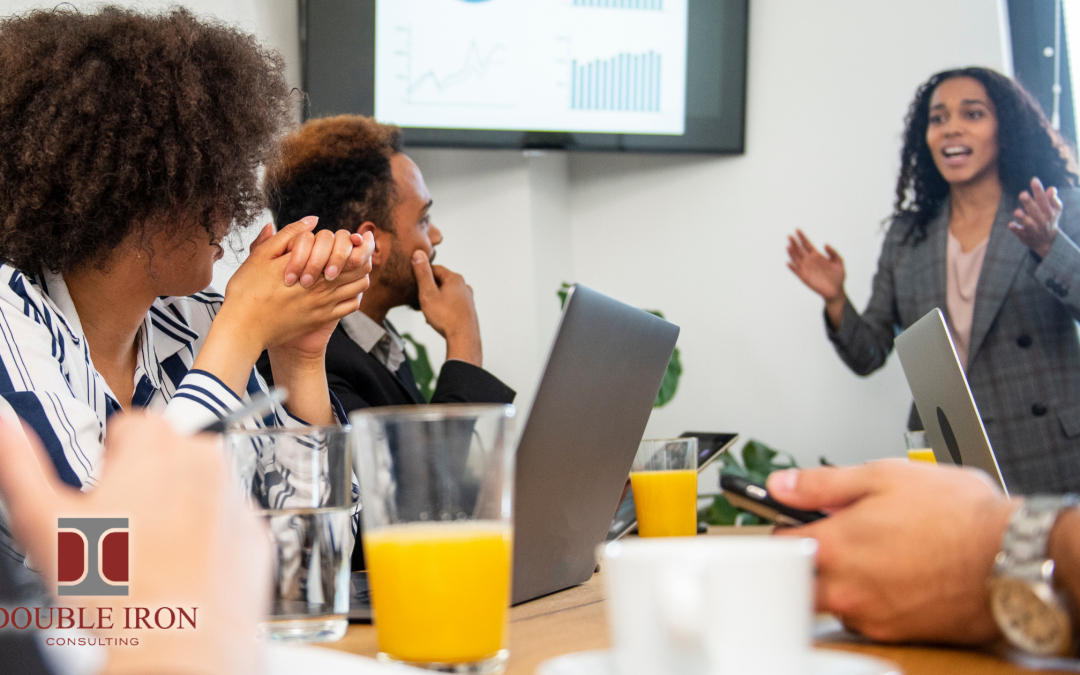 In times of economic turmoil, businesses, small and big, begin looking at strategic growth from a different viewpoint. Even more, outside crises like COVID-19 and new heightened health concerns inspire business leaders to look at the way in which they operate and strategize ways to conform, to concede.

Over the last few years, we’ve seen these inevitable truths firsthand from big-time corporations like Disney and even from classic regional family-owned businesses like Stuckeys. So, what are some of the most recent, successful growth strategies you can learn from?

Here we’ll go through the top two latest strategic growth stories and successes, with key takeaways for you to apply to your own small or family-owned business.

In 2020, Disney execs saw an opportunity to jump on the ‘stay at home’ trend. A once, in-person experience brand with their flagship parks and in-theatre showings of movies, Coronavirus’ mark was quickly made on the public’s sense of trust by entering large crowds. In fact, with the foreseeing of deserted theme parks and empty movie theaters, Disney stock took a dive of 40% in just a few weeks that same year.

At the same time, platforms like Hulu and Netflix were raking in success with their streaming services like never before.

That’s when Disney took the big leap from their classic business model to realign with the direction of the ‘new world’. Enter, Disney+. While Disney+ had been in the making for quite some time, internally, it was time for a restructure to put forth more efforts and investment towards the platform’s quick take-off.

Best put by the brand themselves, CEO Bob Chapek said, “Given the incredible success of Disney+ and our plans to accelerate our direct-to-consumer business, we are strategically positioning our company to more effectively support our growth strategy and increase shareholder value,”

Chapek went on to say, “Managing content creation distinct from distribution will allow us to be more effective and nimble in making the content consumers want most, delivered in the way they prefer to consume it.” Our creative teams will concentrate on what they do best—making world-class, franchise-based content—while our newly centralized global distribution team will focus on delivering and monetizing that content in the most optimal way across all platforms, including Disney+, Hulu, ESPN+ and the coming Star international streaming service.”

So, as a small business or family business owner, what can you take from this major restructuring of one of the biggest and most well-known brands globally? By restructuring your internal departments, staff, and focus, you can achieve new goals, scale growth, and expand into new markets with the same success you’ve seen in others.

Much smaller, but with the same notoriety in the southern region of the US, Stuckeys is undergoing its own revival and revolution thanks to a new family member coming into leadership. The candymaker and pecan roll aficionados are nostalgic to the area and a longstanding tradition amongst families.

At its prime in the ‘60s, Stuckey’s operated 368 outlets in 30 states selling souvenirs, and gifts, as well as offering restaurant service and gas. But like so many successful family businesses, soon after its rise in success corporate interests, became interested. The company changed hands multiple times between 1964 and 1970, which negatively affected the business and forced many of its stores to close. By the end of the ‘70s, Stuckeys was in a major decline.

In 1984, the family took Stuckeys back again, with W.S. “Billy” Stuckey, Jr., with the help of investors, re-acquiring the business, and introducing Stuckey’s Express. Soon after, Stuckeys was growing again and reached 165 outlets in 17 states. So, how did we get to talking about Stuckeys in 2022?

In 2014, Billy retired and the dream quickly lost steam. By 2019, his daughter Stephanie Stuckey knew she had to harness the emotional connection she had a revive life back into the company to remind others, who did too.

A former state Representative, and former Director of Sustainability for the city of Atlanta, Stephanie is now putting her time, efforts, experience, and skills towards the revival of Stuckeys, as CEO. With just 120 employees, she has ambitious plans for restructuring which includes focusing on reproducing what made them famous – the classic pecan roll. To do so, Stuckeys purchased a nearby pecan manufacturing plant to accelerate and maintain exponential growth.

Of course, only time will tell if her working vision and strategic growth plans will work. So far, they’re focusing small on manufacturing and selling their flagship pecan rolls at partner retailers and online, with a 5-year plan to expand with more retail locations. Stuckey recently told Forbes, “Ecommerce is big (too),” Stuckey said. “It’s helped us raise our profile and keep our cash flow going. It’s up 450% since last year. It went from one to three percent of our sales to ten percent.”

So, what’s the key takeaway from Stuckey’s in regards to strategic growth? It’s never too late, to begin. What’s old can always be new again, with a concise and sustainable growth strategy. Even more, sometimes it takes focusing on one goal to be able to achieve others in the future. I.e., remanufacturing pecan rolls in the short term, to eventually expand in the long term.

Strategic Growth Plans: How to Start

If these tales have inspired you, and your business could benefit from the same type of strategic growth to ride the waves of the new economy or to expand into new markets… it doesn’t have to be a complicated process. By putting the building blocks in place, strategically (pun intended), your growth strategy can be more easily implemented.

So, how can you start? What holds many small and family business owners, or business leadership, is not having time to effectively implement sustainable growth strategy plans or business expansion strategy plans themselves. But, with outside help, you can more successfully internally align your structure to withstand future growth while executing the plan seamlessly.

Turn to a business consultant who’s been in your shoes before – like our very own Bill Smith, and his experience at his family-owned company, Royal Cup Coffee and Tea. Get in touch to schedule a 1-on-1 strategic growth consulting session now, or learn more about Double Iron Consulting’s background and services offered here.